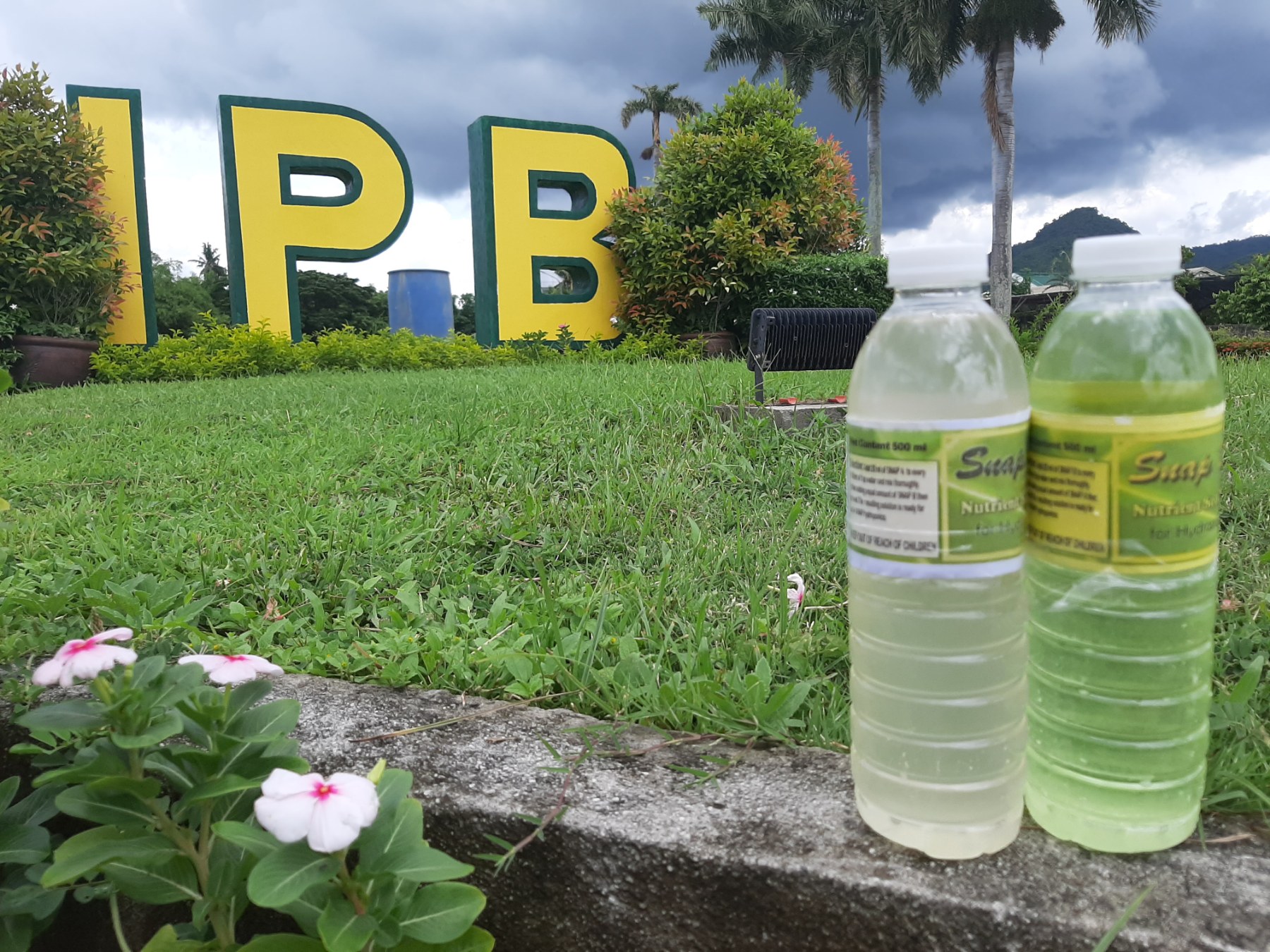 Is Geoponia a legitimate SNAP Hydroponics nutrient? Social media has been abuzz with this question in recent days.

Social media posts proclaiming that “Geoponia” is a legitimate SNAP nutrient recently surfaced. In these posts, it is claimed that the product has the same component as SNAP and that the product has been developed in partnership with Dr. Primitivo Santos. These claims reached IPB, UPLB and they promised an official statement. On March 1st the following statement is posted in the official SNAP Hydroponics Facebook Page:

For the information of everyone: Mr. Primitivo “Boy” Santos has resigned as Consultant of the UPLB SNAP PROJECT and created a private company to produce and market the same product, and the application for a license to do such had been applied at the Technology Transfer and Business Development Office (TTBDO) of the University (UPLB), and is still in the process of evaluation. Apparently, there had been some misundestanding [sic] on the issue that their company had been allowed to produce and market SNAP solution while yet waiting for approval/disapproval of their application. The UPLB will pursue very soon legal action regarding this issue. Meanwhile, let it be said at this point in time, that the UPLB SNAP PROJECT is the only legally-authorized producer and main seller of the SNAP HYDROPONIC SOLUTION. Please be guided accordingly.

The Institute of Plant Breeding acknowledges Dr. Santos’ previous involvement in the project. However, even though the manufacturer has applied for a license to market the technology the applications is yet to be approved. As such Geoponia cannot be considered a legitimate SNAP Hydroponics nutrient.

The manufacturer is likely infringing on UPLB’s intellectual property rights. UPLB has promised legal action regarding the matter.

IPB reiterates that the UPLB SNAP PROJECT is the only legally-authorized producer and main seller of the SNAP Hydroponic solution and asks the public to be guided accordingly.